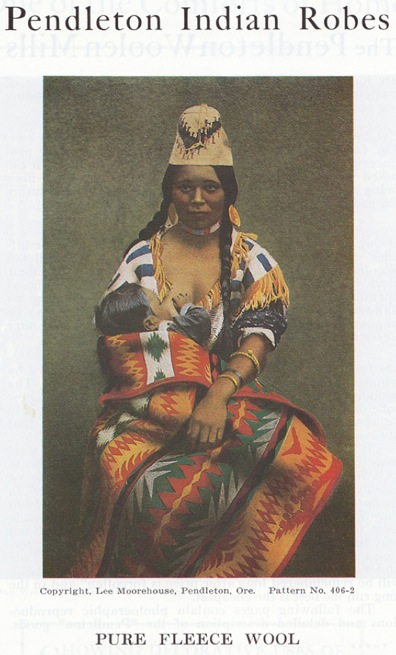 Founded in 1863, Pendleton has been family-run business for six generations.  Since the company’s beginnings, it has produced almost all of its Indian blankets and clothing in the Pacific Northwest.

Although Pendleton first made blankets for trade with Native Americans, they have been producing wool shirts since 1924. For nearly a century, Pendleton has used the same size yarn to produce Umatilla wool that comes from the same sheep at Cunningham Ranch and other local farms in Oregon and Washington.

The Beach Boys (a.k.a. The Pendletones)

Pendleton gained widespread fame through surfers and California pop music.  When the Beach Boys first got together in 1961, the band was called the Pendletones.  Pendleton Woolen Mill sent the band a letter advising them they could not use the name. So the Beach Boys were born.  Later, in 1963, the band wore matching Pendleton shirts for the album cover for “Surfer Girl.”

AMERICANA has one of the largest selections of vintage Pendletons in Europe.

Or online at AMERICANA’s Web Shop which offers FREE SHIPPING on all orders.